National Security Space — The space-related systems, services, capabilities, and associated information networks of the Department of Defense and the national intelligence community, or other space-related systems that the Secretary of Defense may designate as national security space systems in coordination with the system owner, that support United States national security and enable defense and intelligence operations during times of peace, crisis, or conflict. (DODD 3100.10)

Space Asset — Equipment that is an individual part of a space system, which is or can be placed in space or directly supports space activity terrestrially. (JP 3-14)

Space Domain — The area surrounding Earth at altitudes of greater than or equal to 100 kilometers above mean sea level. (JP 3-14)

Space Environment — The environment corresponding to the space domain, where electromagnetic radiation, charged particles, and electric and magnetic fields are the dominant physical influences, and that encompasses the Earth’s ionosphere and magnetosphere, interplanetary space, and the solar atmosphere. (JP 3-59)

Space Situational Awareness — The requisite foundational, current, and predictive knowledge and characterization of space objects and the operational environment upon which space operations depend. Also called SSA. (JP 3-14)

Space Superiority — The degree of control in space of one force over any others that permits the conduct of its operations at a given time and place without prohibitive interference from terrestrial or space-based threats. (JP 3-14)

Space Weather — The conditions and phenomena in space and specifically in the near-Earth environment that may affect space assets or space operations. See also space asset. (JP 3-59) 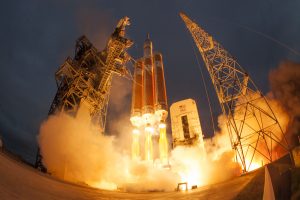 WASHINGTON – The Cybersecurity and Infrastructure Security Agency (CISA) today announced the formation of a Space Systems Critical Infrastructure Working Group, a mix of government and industry members that will identify and 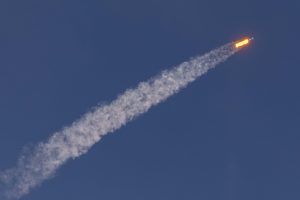 By David Vergun, DOD News The United States is a spacefaring nation, which depends on access to space and freedom to maneuver in space. However, there’s a potential for conflict 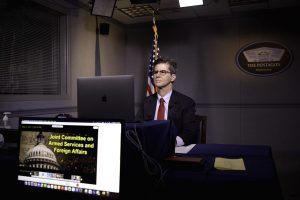 There Must Be Rules for How We Use Space, Defense Leaders Say

With more nations using space for both commercial and defense purposes, there must be rules that allow everybody to operate safely — and to be able to identify what’s going 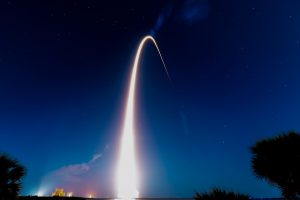 U.S. Space Command supports the geographic combatant commanders by defending the space assets used by all commands that are vital to missile warnings and tracking; these include GPS and space-based

The U.S. Space Force (USSF) is the newest branch of the Armed Forces, established December 20, 2019 with enactment of the Fiscal Year 2020 National Defense Authorization Act. The USSF was established within the Department of the Air Force, meaning the Secretary of the Air Force has overall responsibility for the USSF, under the guidance and direction of the Secretary of Defense. Additionally, a four-star general known as the Chief of Space Operations (CSO) serves as the senior military member of the USSF and is a member of the Joint Chiefs of Staff.

Space-Track.org promotes space flight safety, protection of the space environment and the peaceful use of space worldwide by sharing space situational awareness services and information with U.S. and international satellite owners/operators, academia and other entities.

The UK Space Command is a Joint Command staffed from the Royal Navy, British Army, Royal Air Force and the Civil Service. It officially formed on 1 April 2021.