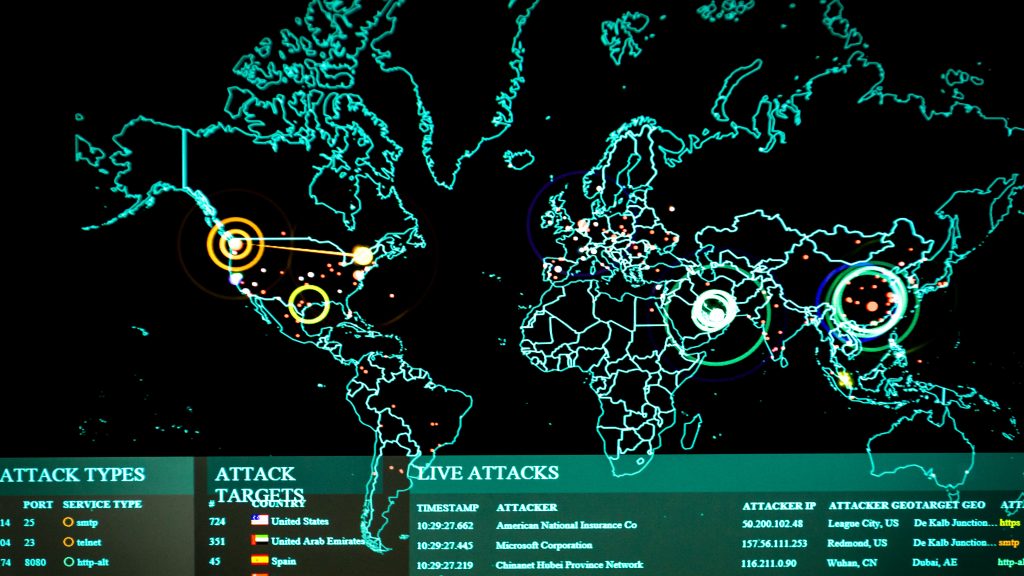 Cyberspace — A global domain within the information environment consisting of the interdependent networks of information technology infrastructures and resident data, including the Internet, telecommunications networks, computer systems, and embedded processors and controllers. (JP 3-12)

Cyberspace Attack — Actions taken in cyberspace that create noticeable denial effects (i.e., degradation, disruption, or destruction) in cyberspace or manipulation that leads to denial that appears in a physical domain, and is considered a form of fires. (JP 3-12)

Cyberspace Capability — A device or computer program, including any combination of software, firmware, or hardware, designed to create an effect in or through cyberspace. (JP 3-12)

Cyberspace Defense — Actions taken within protected cyberspace to defeat specific threats that have breached or are threatening to breach cyberspace security measures and include actions to detect, characterize, counter, and mitigate threats, including malware or the unauthorized activities of users, and to restore the system to a secure configuration. (JP 3-12)

Cyberspace Operations — The employment of cyberspace capabilities where the primary purpose is to achieve objectives in or through cyberspace. Also called CO. (JP 3-0)

Cyberspace Security — Actions taken within protected cyberspace to prevent unauthorized access to, exploitation of, or damage to computers, electronic communications systems, and other information technology, including platform information technology, as well as the information contained therein, to ensure its availability, integrity, authentication, confidentiality, and nonrepudiation. (JP 3-12)

Cyberspace Superiority — The degree of dominance in cyberspace by one force that permits the secure, reliable conduct of operations by that force and its related land, air, maritime, and space forces at a given time and place without prohibitive interference. (JP 3-12)

Defensive Cyberspace Operations-Response Actions — Operations that are part of a defensive cyberspace operations mission that are taken external to the defended network or portion of cyberspace without the permission of the owner of the affected system. Also called DCO-RA. (JP 3-12)

Full-Spectrum Superiority — The cumulative effect of dominance in the air, land, maritime, and space domains; electromagnetic spectrum; and information environment (which includes cyberspace) that permits the conduct of joint operations without effective opposition or prohibitive interference. (JP 3-0)

Information Operations — The integrated employment, during military operations, of information-related capabilities in concert with other lines of operation to influence, disrupt, corrupt, or usurp the decision-making of adversaries and potential adversaries while protecting our own. Also called IO.  (JP 3-13)

Information Operations Force — A force consisting of units, staff elements, individual military professionals in the Active and Reserve Components, and DOD civilian employees who conduct or directly support the integration of information-related capabilities against adversaries and potential adversaries during military operations as well as those who train these professionals. Also called IO force. (DODD 3600.01)

Information-Related Capability — A tool, technique, or activity employed within a dimension of the information environment that can be used to create effects and operationally desirable conditions. Also called IRC. (JP 3-13) 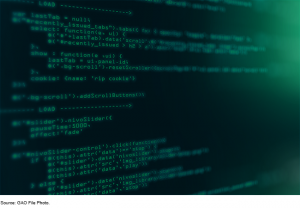 By Masood Farivar, VOA WASHINGTON – A notorious group of hackers tied to Iran’s Islamic Revolutionary Guard Corps has waged a covert campaign targeting university professors and other experts based 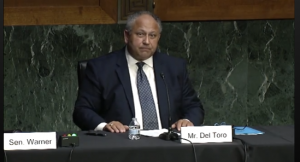 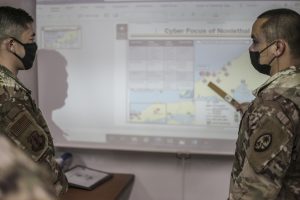 By Mark Scott, Guam National Guard DEDEDO, Guam – One Sergeant, three Specialists, and a Senior Airman in a room with a few laptops might not look like much. But 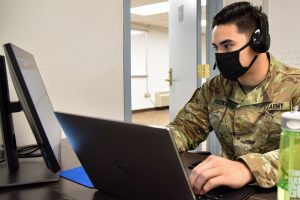 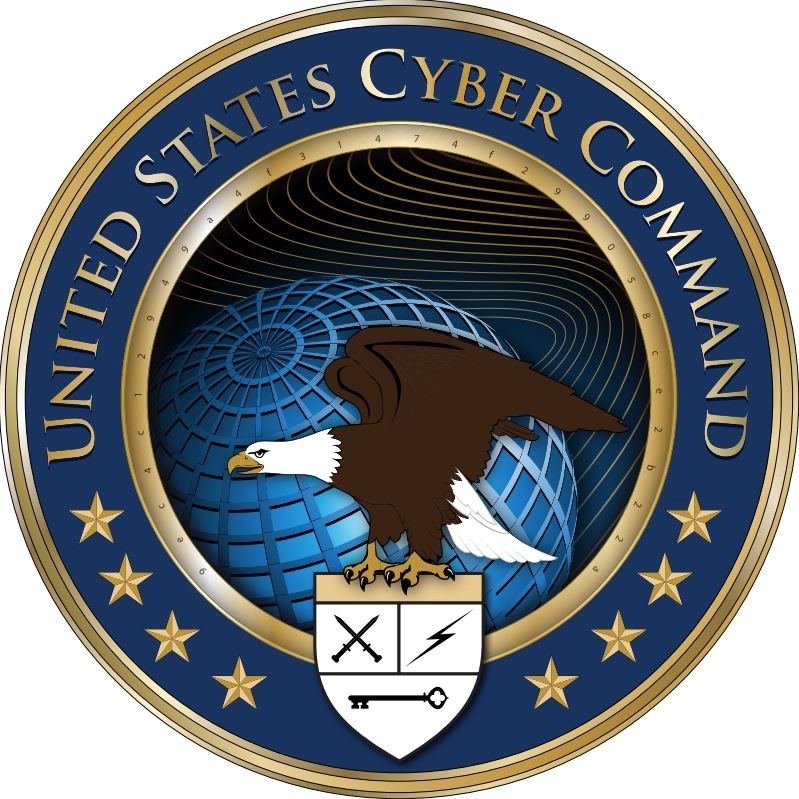 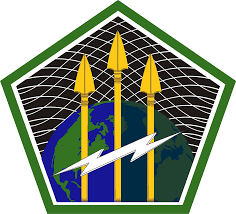 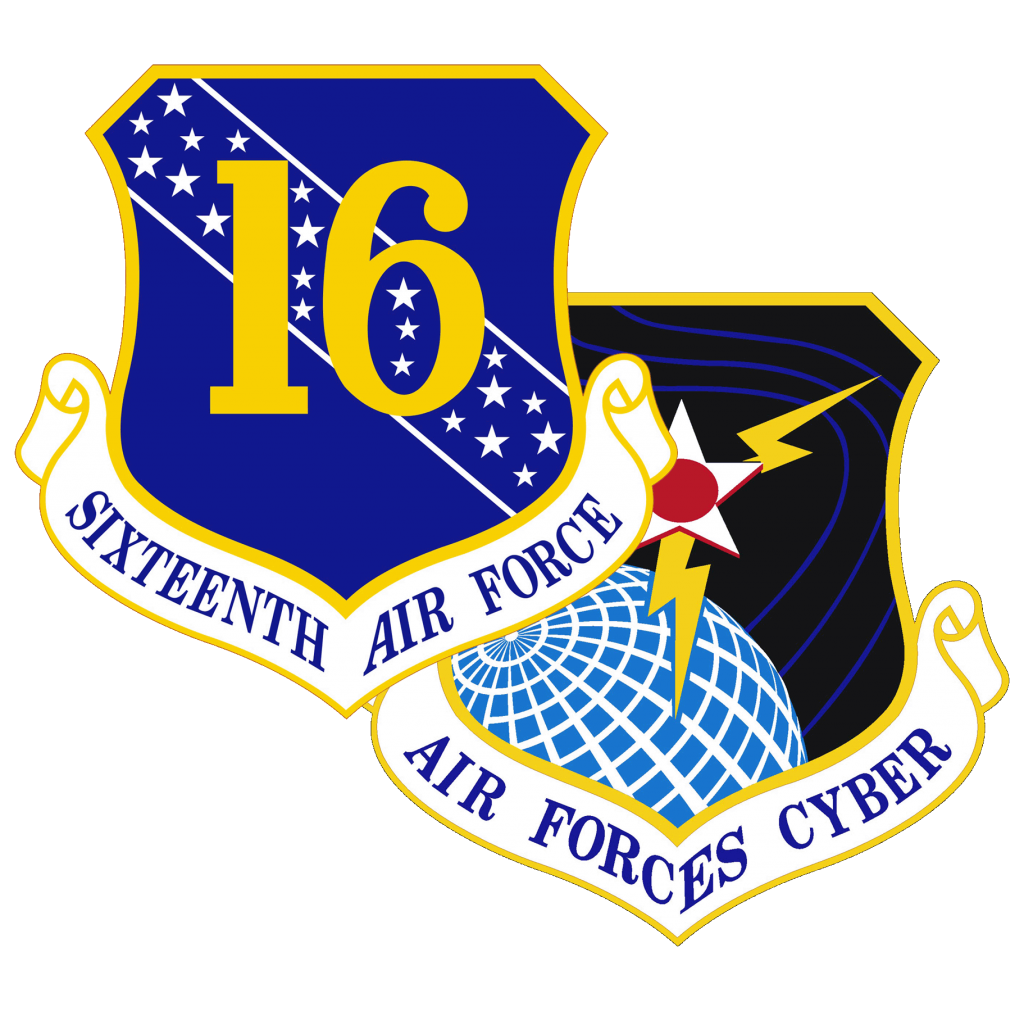 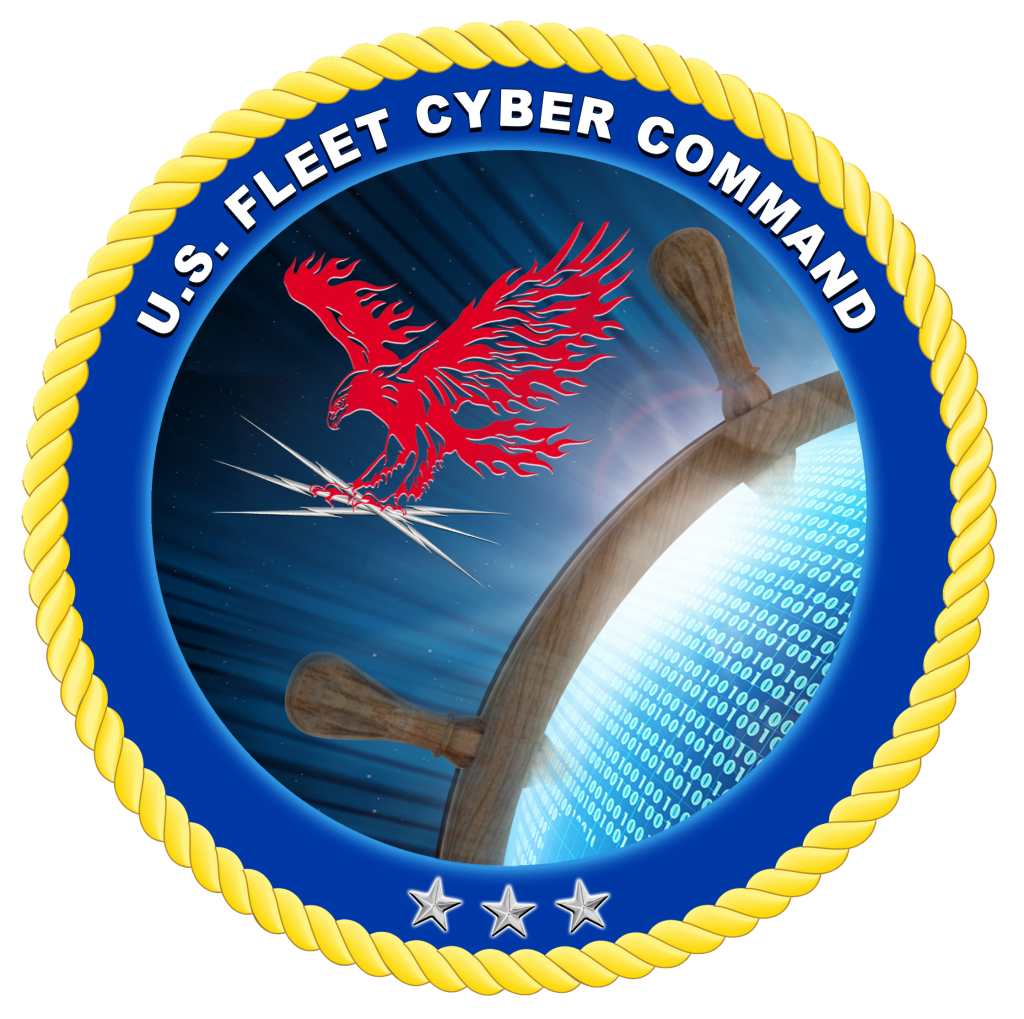 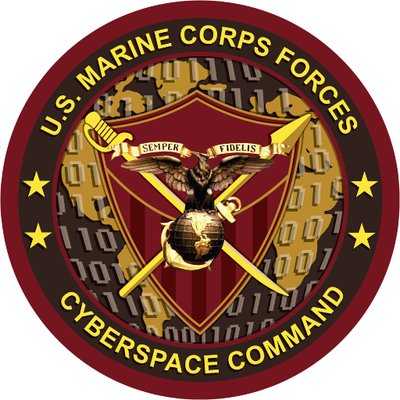 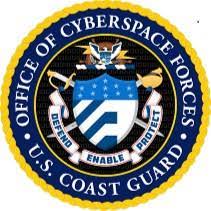