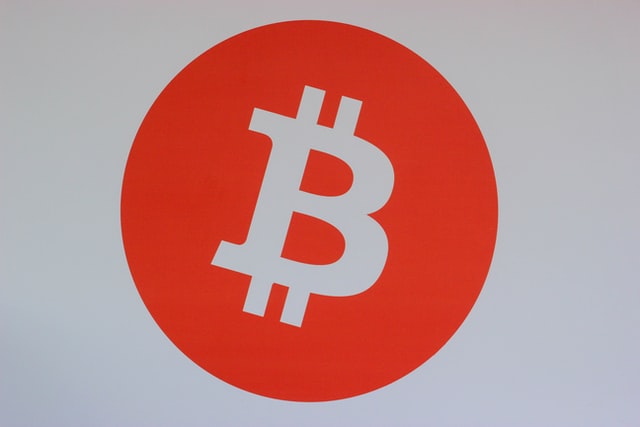 China in recent weeks has stepped up efforts to rein in the country’s cryptocurrency industry, banning crypto mining operations and ordering major banks not to do business with crypto companies.

The latest move came Tuesday as the government acted against a company for allegedly providing cryptocurrency-related services. The company’s business registration was cancelled by the authorities, and all the financial and payments institutions are warned not to provide virtual currency-related services directly or indirectly.

Despite Bitcoin’s promise of being a decentralized cryptocurrency that is based everywhere and nowhere, about 65% of the world’s Bitcoin mining takes place in China. That’s because a handful of powerful Chinese mining hubs embraced the world’s biggest cryptocurrency by competing against other miners to solve the computational puzzles that create more bitcoin.

The Chinese miners helped raise Bitcoin’s value by more than 1,000 percent in a year to an all-time high of nearly $65,000 in April. After the Chinese miners began shutting down their machines, the value plummeted, closing out the first half of the year down almost 50% from its record.

Bitcoin is the most popular of numerous new cryptocurrencies, which are not backed by precious metals or government credit. Instead, its price reflects only speculation on its future value. As a young currency, it is considered a risky investment with highly volatile value. Over the past ten years, Bitcoin suffered four separate losses of at least 50%, something other sectors rarely experience.

While there could be a wide range of factors that prompted China’s crackdown, one thing was made repeatedly very clear by authorities: Bitcoin’s wild price moves are a threat to the nation’s economic and financial stability.

The government said cryptocurrencies disrupt economic order and that it will “resolutely prevent the transmission of individual risks to the wider society,” according to the State Council’s Financial Stability and Development Committee, which held a meeting chaired by Vice Premier Liu He, president Xi Jinping’s top representative on economic and financial matters.

China first moved in 2013 to restrict its banks from using Bitcoin as currency, citing concerns its inherently speculative nature threatens the country’s financial stability. Over the years, the government has become even more wary. Since May, Beijing moved to effectively shut down all crypto mining operations in the country. In late June, the central bank also required payment firms and banks shut down the accounts of individuals involved in crypto transactions.

“The Chinese state in my reading has a fine-grained control over fluctuations in markets for important goods and assets,” said Isabella Weber, an assistant professor of economics at the University of Massachusetts Amherst.

Weber noted in an interview with VOA that China not only bails out stakeholders after financial bubbles burst, but the government actively tries to prevent bubbles from bursting in the first place. As a result, authorities are also very sensitive towards rapid speculative expansions and price hikes such as the one that occurred in the Bitcoin sector in recent months.

“Currently, there is growing concern around financial stability in China. In this context, the crackdown on cryptocurrency is an attempt to contain a potential source of instability,” she added.

Ross Darrell Feingold, a lawyer and political risk analyst who advises clients doing business in Asia, told VOA that if a government’s political legitimacy does not come from elections, then it needs to come from other sources such as economic achievements.

“This applies even more in China, where the party organization, alongside other stake holders such as government agencies, has a significant role in economic policy making,” said Feingold.

The right to mint money

Although protecting China’s economic growth is a primary concern of Beijing, analysts believe the deeper reason the government carried out the sudden crackdown on Bitcoin is that cryptocurrency fundamentally represents a threat to state monetary sovereignty.

Established in 2009 by an anonymous programmer known as Satoshi Nakamoto, Bitcoin by design has no central authority making policy choices that affect its value, unlike traditional fiat currencies issued by governments. Many cryptocurrency advocates tout the currency’s purely market-driven value as superior to government-issued currencies that fluctuate with central banks’ monetary policy.

“Central banks globally likely view cryptocurrencies as a threat to fiat currencies,” said Brendan Ahern, the Chief Investment Officer of Krane Shares, a China-focused provider of exchange-traded funds. “It’s outside of their purview, their jurisdiction. Their ability to pull the levers within the economy is threatened by it,” he added in a telephone interview with VOA.

In this view, the more popular Bitcoin becomes among a country’s citizens, the less power their government has to shape economic policies.

This points to the question about who has the right to issue money, said Weber, the author of book “How China Escaped Shock Therapy.”

Weber pointed out that the desire of the state for monetary sovereignty is not uniquely Chinese: “Once this private currency evolves into something more than a fringe phenomenon, states that have the power to do so will tend to step in to reclaim its monopoly over the right to issue money.”

In the case of China, however, the issue goes beyond mere economics because the government’s political legitimacy is heavily reliant on the success of the country’s economic growth, said Zennon Kapron, founder of Kapronasia, a fintech research and consulting firm. “Any challenge to that economic stability and development, or the financial system that supports it, is similarly challenging for the political system,” Kapron told VOA in an email.

Kapron believes crypto does little to further China’s growth agenda and may even undermine it by keeping a form of value outside of the government’s control. “It then becomes a relatively straightforward decision for the government and regulators to alienate the likely few million people in China that are involved with Crypto rather than risk upsetting the entire economic system.” 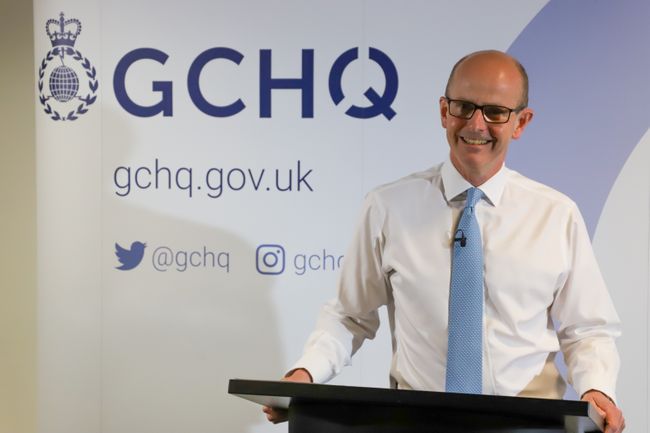 Full transcript of Director GCHQ Jeremy Fleming’s speech for the 2021 Vincent Briscoe Lecture for the Institute for Security, Science and Technology 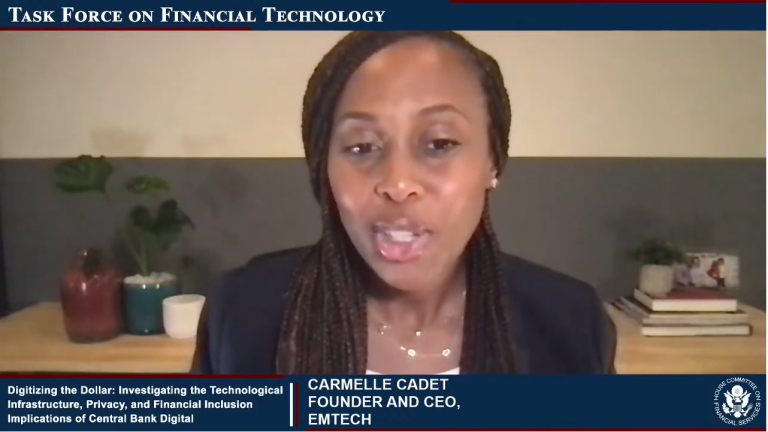