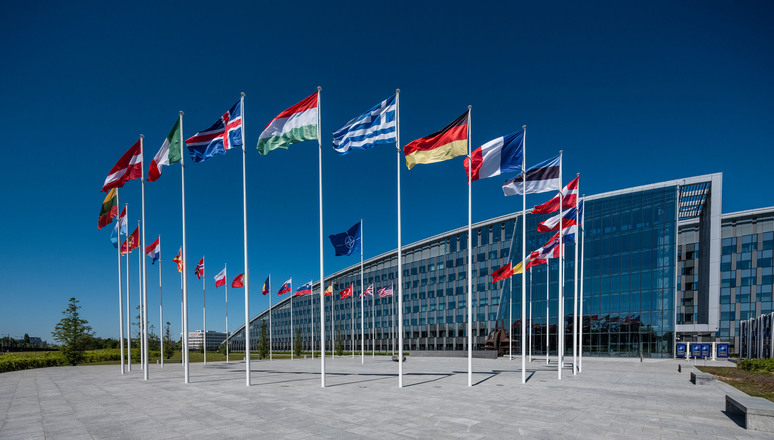 We’ve obviously seen NATO adapting the way that it interprets Article Five, in terms of what constitutes an armed attack to include cyber. What about space? Is space going to be considered an area that, if like you know, some sort of weapon zapped a satellite, that could be deemed an armed attack that could invoke an Article Five response?

I think it is important that our Article Five, which states that an attack on one will be regarded as an attack on all, that we all will respond, that we have a consistent approach to that, over all our domains, air, sea, land, but also cyber and space, and we will make it clear at this Summit that of course, any attack, on space capabilities like satellites and so on, or attacks from space will… could trigger Article Five, that’s in a way just to clarify something which has been in many ways, obvious for a long time, because we have to be able to respond to any attack from any direction, also space and cyberspace, and that’s the reason why we have made this consistent approach to Article Five over the…the five domains, which we now have, air sea land, space and cyberspace.

If you look at the pattern of Russia’s behavior over the last few years, I mean even recently with the buildup of Russian forces on Ukraine’s border, allegations of meddling in democratic elections, cyber attacks, and the fact that Belarus’ President felt – who is backed by Putin – felt able to force that Ryanair flight down into take a journalist off the flight. Isn’t it the case that, despite all the rhetoric all the language and all the transformation that NATO has done since 2014, that deterrence just isn’t working?

What we see is… are aggressive actions of Russia, and this is part of a pattern we have seen over many years. At the same time, NATO has responded in a very firm way. After the illegal annexation of Crimea, we have implemented the biggest reinforcement of collective defense in the generation. For the first time in our history, we have competent battle groups in the eastern part of the Alliance, in the Baltic countries, Poland. We have more air-policing, more naval presence, and most importantly, we have seven years, seven consecutive years of increased defense spending across Europe and Canada. So that’s a very strong message to Russia, that we are there to defend and protect all Allies, not to provoke a conflict, but to prevent the conflict, to preserve the peace, and… so to prevent that anything like what we have seen against Ukraine or Georgia will never happen against a NATO Ally.

So, deterrence works, and no NATO Ally has been subject to and armed attack. And that’s not… and we have been able to preserve peace for NATO Allies. Then, the challenge is that we now see different forms of aggression, through cyberspace, hybrid attacks, and that’s the reason why we need to adapt and change the way we work together in NATO, including strengthening cyber defenses, resilience, technology, and all the other issues which we are addressing as part of NATO 2030.

This will be the seventh consecutive year of growing defence spending across European Allies and Canada.

With over 260 billion US dollars extra on defence since 2014.

Allies are also investing in new capabilities.
And contributing to NATO missions and operations.

All of this means fairer burden-sharing across the Alliance.
And we must maintain this momentum.

To resource our requirements in a more challenging security environment.

This will require increased resources across all three NATO budgets: military, civil, and infrastructure.

So by agreeing the NATO 2030 agenda, leaders have taken decisions to make our Alliance stronger and better fit for the future.

We also took decisions on our newest operational domains: cyber and space.

Allies agreed a new cyber defence policy for NATO.
It recognises that cyberspace is contested at all times.
And ensures that we have strong technical capabilities, political consultations, and
military planning in place to keep our systems secure.

We also made clear that NATO is determined to defend itself in space as effectively as we do in all other domains:
land, sea, air, and cyber.

And I thank Luxembourg for funding a Strategic Space Situational Awareness System here at NATO Headquarters. 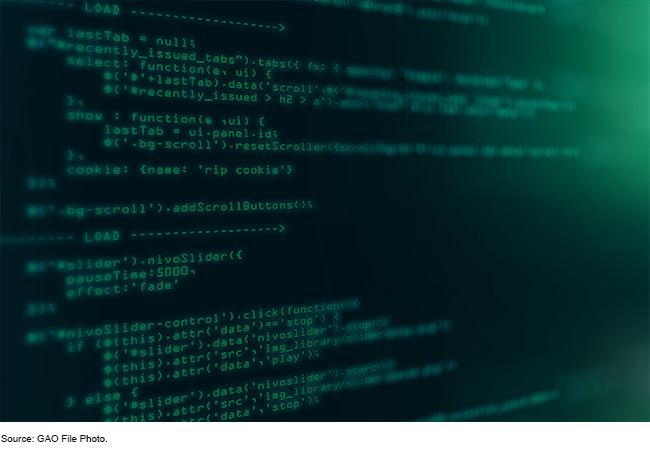 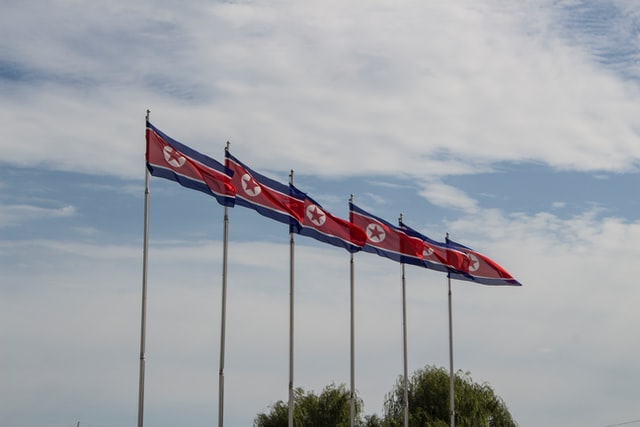 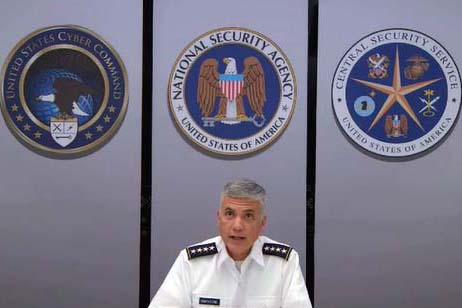