No Evidence Found that a Foreign Government Manipulated Any Election Results

Note: The joint report can be viewed here.

WASHINGTON – The Department of Justice (DOJ) and the Department of Homeland Security (DHS), including the FBI and the Cybersecurity and Infrastructure Security Agency (CISA), released today key findings and recommendations from a joint report to the President issued last month on the impact of foreign governments and their agents on the security and integrity of the 2020 U.S. federal elections.

The Departments investigated multiple public claims that one or more foreign governments owned, directed or controlled election infrastructure used in the 2020 federal elections; implemented a scheme to manipulate election infrastructure; or tallied, changed or otherwise manipulated vote counts. The Departments found that those claims were not credible.

These conclusions are part of a classified report to the President prepared by DOJ and DHS pursuant to section 1(b) of Executive Order 13848, Imposing Certain Sanctions in the Event of Foreign Influence in a United States Election (the EO), issued on Sept. 12, 2018. Although the 1(b) report notes that Russian, Chinese, and Iranian government-affiliated actors materially impacted the security of certain networks during the 2020 federal elections, the Departments found no evidence that any foreign government-affiliated actor manipulated election results or otherwise compromised the integrity of the 2020 federal elections.

The 1(b) report relied on a classified assessment — prepared by the Office of the Director of National Intelligence (ODNI), pursuant to section 1(a) of the EO, about any information indicating that a foreign government acted with the intent or purpose of interfering in the 2020 U.S. federal elections. Whereas the 1(a) report discusses efforts to influence public perceptions and opinion, the scope of the 1(b) report only includes efforts to compromise the security or integrity of election infrastructure or infrastructure pertaining to political organizations, candidates or campaigns used in the 2020 U.S. federal elections. The 1(b) report does not discuss efforts to sway voters or influence opinion. 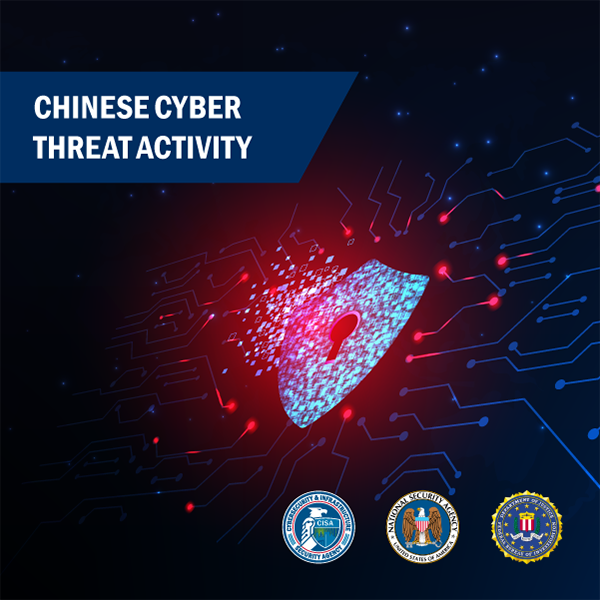 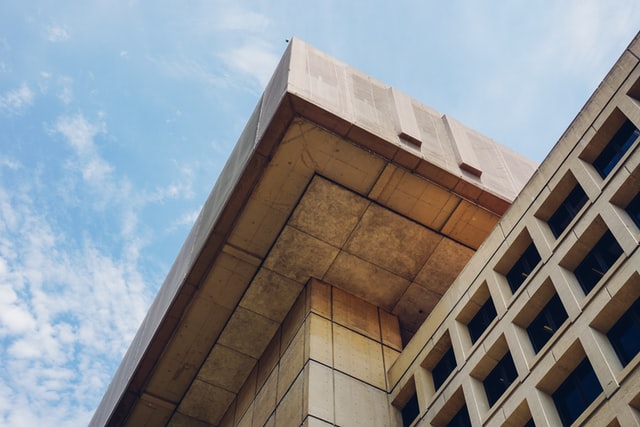 The FBI and the Private Sector: Battling the Cyber Threat Together 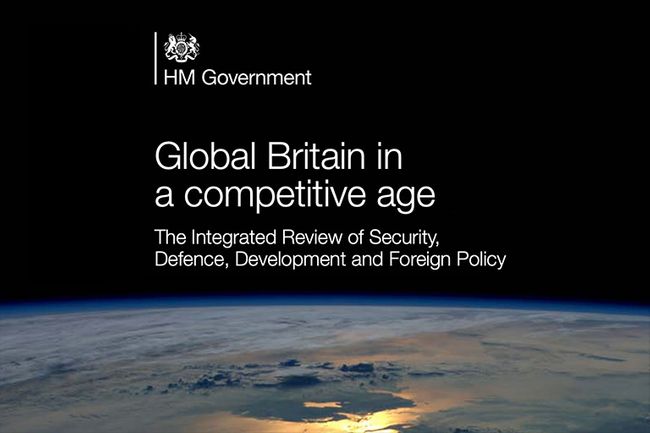